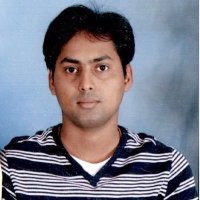 Satya Routray Back to Speakers Bureau

Open-source enthusiast who loves new technologies and lookout for areas to innovate. Been working in virtualization and cloud based technologies for the past several years. Previously worked on various components of Openstack such as Compute, Neutron, Cinder, Swift, Docker. Currently working on Oracle Cloud with Oracle Inc. Have been an active participant in Openstack meetups and have presented sessions on various topics on Openstack forums.

Presentations from previous and upcoming OpenInfra Summits:
Austin
Additional presentations:
Willing to present via video conference: No
Willing to travel to any country: Yes
Fluent in