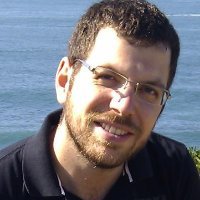 Sylvain Bauza Back to Speakers Bureau

Helping people to deploy Openstack and identify their needs

Sylvain currently works as a Senior Software Engineer at Red Hat mainly dedicated on Nova (Compute), is one of the maintainers (called nova-core) and now the Nova Project Technical Lead since Yoga. His love story with OpenStack began in 2012 as an operator/deployer running Diablo, but as he was too busy to chase and fix bugs, he decided to create some by himself. When he has (unfortunately not that much) free time, he contributes to organize the local OpenStack Rhone-Alpes meetup and he does yearly organize an IT conference called SnowCamp in February in his native city of Grenoble in the French Alps.