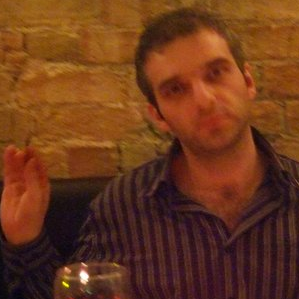 Salvatore Orlando Back to Speakers Bureau

Salvatore used to be a member of the Neutron core & drivers teams, until he decided he made enough damage and left. He now spends his days picking colors for painting bike sheds and shaving yaks.

He has been working in the Openstack networking project since its inception. He actually implemented the first version of the Neutron API, then called Quantum. It was so good it had to be re-done from scratch for Folsom. However, Salvatore did not take a hint from that event and he is currently still contributing to Neutron constantly.
Before spending his days and nights breaking Neutron's trunk with his wild commits, he contributed to nova-network and nova-compute too. The nova team is reportedly thankful for Salvatore now being mostly breaking Neutron.

However, Salvatore is not only known for his wild commits. He is also famous for his pedant reviews; they're so boring and full of pointless comments that they are being used in a clinical trial for a treatment for insomnia.

Salvatore is currently employed at VMware, who joined through Nicira.