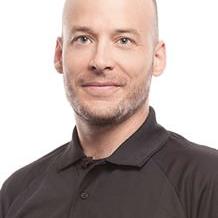 Boris Deschenes Back to Speakers Bureau

A seasoned OpenStack developer, Boris started working on OpenStack at the third release (Cactus) when he was a system administrator for Ubisoft Entertainment, a French multinational videogame developer. While at Ubisoft, Boris focused on improving OpenStack’s ability to provide GPU capabilities to cloud instances. Running video games in the cloud also allowed Boris to work on virtualization capabilities in OpenStack’s early versions.

Presentations from previous and upcoming OpenInfra Summits:
Hong Kong
Willing to present via video conference: No
Willing to travel to any country: Yes
Fluent in